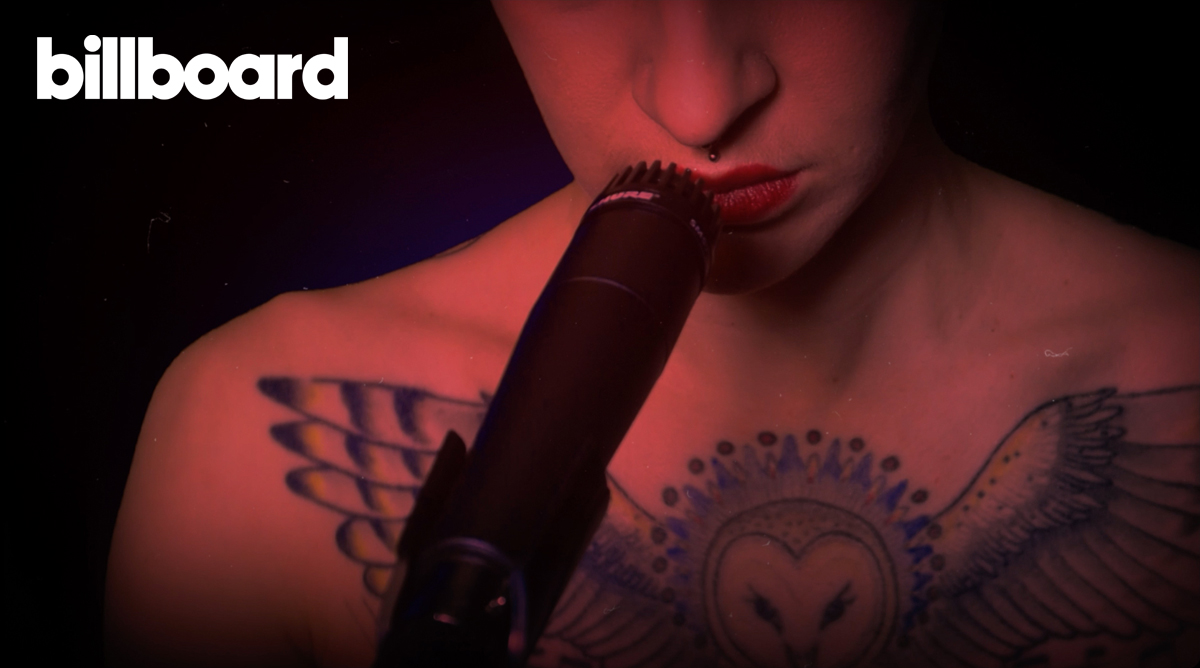 “the seductive new song does a dazzling job of setting steely, urban structures with a sensuality typically reserved for flesh and blood – If “1994’ is any indication, the new LP figures to augment the feathery, shoegazey dream pop of their past with stark, stylish post-punk.” – BILLBOARD

No images available at the moment