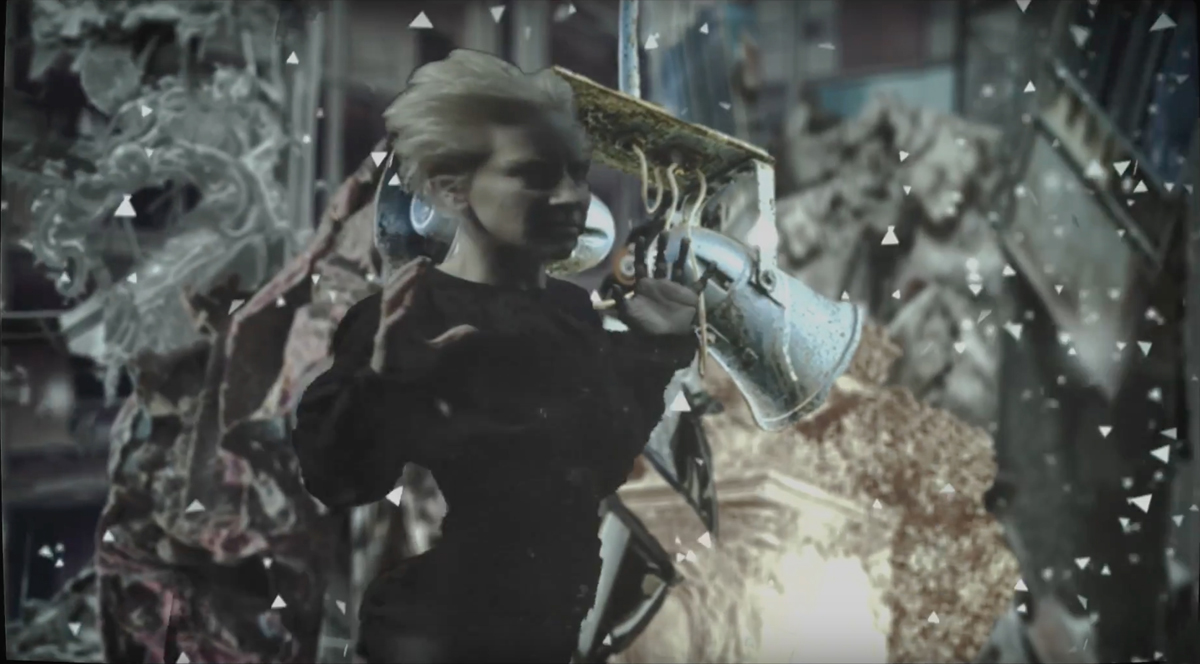 “[Beliefs] created the album in an astounding 16 days. This flurry of creativity is evident in the outcome, which is an accomplished exploration into darker, grittier sounds and looser structures – This band has locked into something exciting” ~ EARMILK