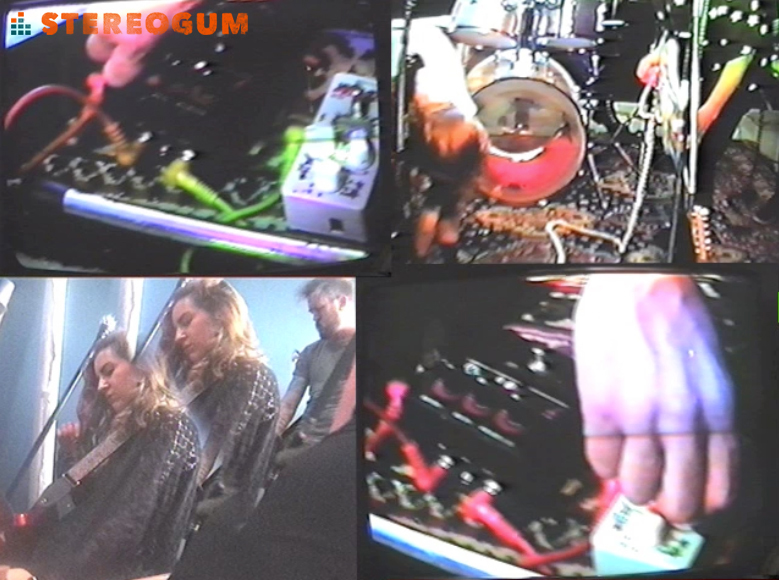 BELIEFS is pleased to launch the video for new song “Tidal Wave” via the fine folks at STEREOGUM. The video, directed by Trevor Blumas (DOOMSQUAD) and Laura Lynn Petrick, perfectly complements the song evoking an atmosphere of pre-digital age, public access late-night music television. The track is a preview from the forthcoming album Leaper, scheduled to be released in spring 2015.

“Beliefs hail from Toronto and make the kind of fogged-in shoegaze that stands the test of time — I could have seen this band play last weekend in Brooklyn, but my mom could have seen them the year I was born.” ~ STEREOGUM